Our intrepid traveler, Bruce Marais, used a fast car to whip across the German border from Frankfurt into the small landlocked country of Luxembourg – also known as the Grand Duchy of Luxembourg – and these photographs show some of what he found during his quick visit.

Reminiscent of somewhere in Germany or France, two of the three countries on its borders (Belgium is the third), Luxembourg City’s old town immediately impresses one as a fortress town.

Into the old town’s rocky surrounds, 17 kilometres of tunnels or ‘casemates’ – most notably the Bock and Pétrusse Casemates, the longest casemates in the world – go down as much as 40 metres, and were created as a defense in the 17th century and later extended. Today they are a World Heritage site, and give one an idea of how the fortress city got its nickname “Gibraltar of the north”.

Well known as a financial centre since the 1970s, Luxembourg has 144 banks, and even a unique Bank Museum, located in the former teller room of Banque et Caisse d’Epargne de l’Etat, where 150 years of banking in Luxembourg is retracted. In a world first, the city will offer all its public transport for free from 1 March 2020.

Even though it has a modern part of the city, replete with shining new buildings and squares, the old town remains Luxembourg’s focal point, the perfect place to amble through its streets and along its ramparts. 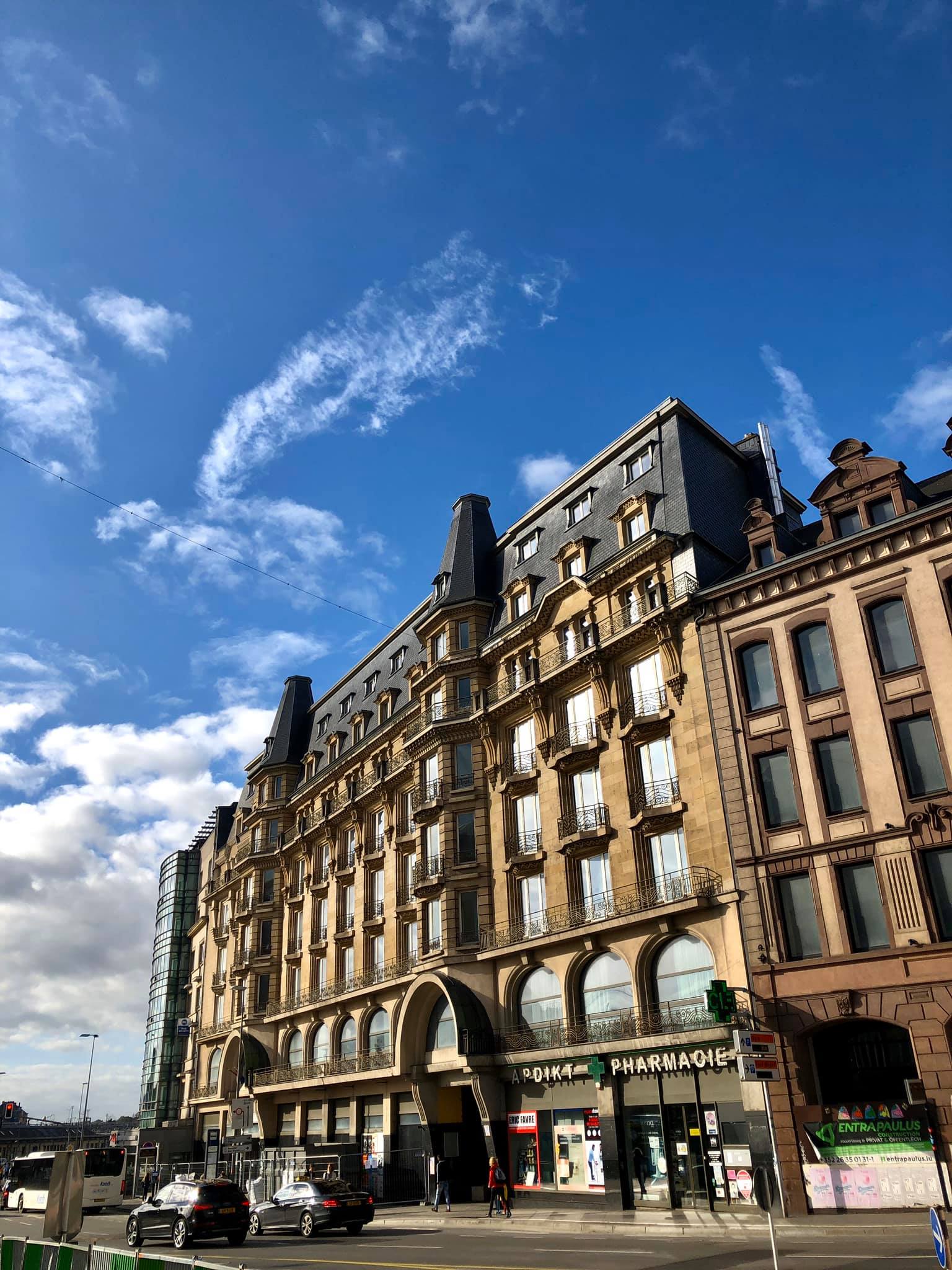 To get to Luxembourg from South Africa, you can fly to London with South African Airways and from there connect to any one of numerous other airlines. For more information on Luxembourg, contact the tourism office.