Two of Los Angeles’ hottest destinations are Venice Beach and West Hollywood. In a city this size, it’s a good idea to focus on one area at a time. Venice, which is next to Santa Monica, attracts the gaudy, the muscled (at Muscle Beach outdoor gym), the tattooed, the stylish, you name it. West Hollywood, which is closer to downtown, has the most colourful stretch of Sunset Boulevard, the hills, and of course the movies – the studios and the ones being filmed there (like outside the Chateau Marmont, see below). Photos are by Bruce Marais.

Pick up a scooter almost anywhere 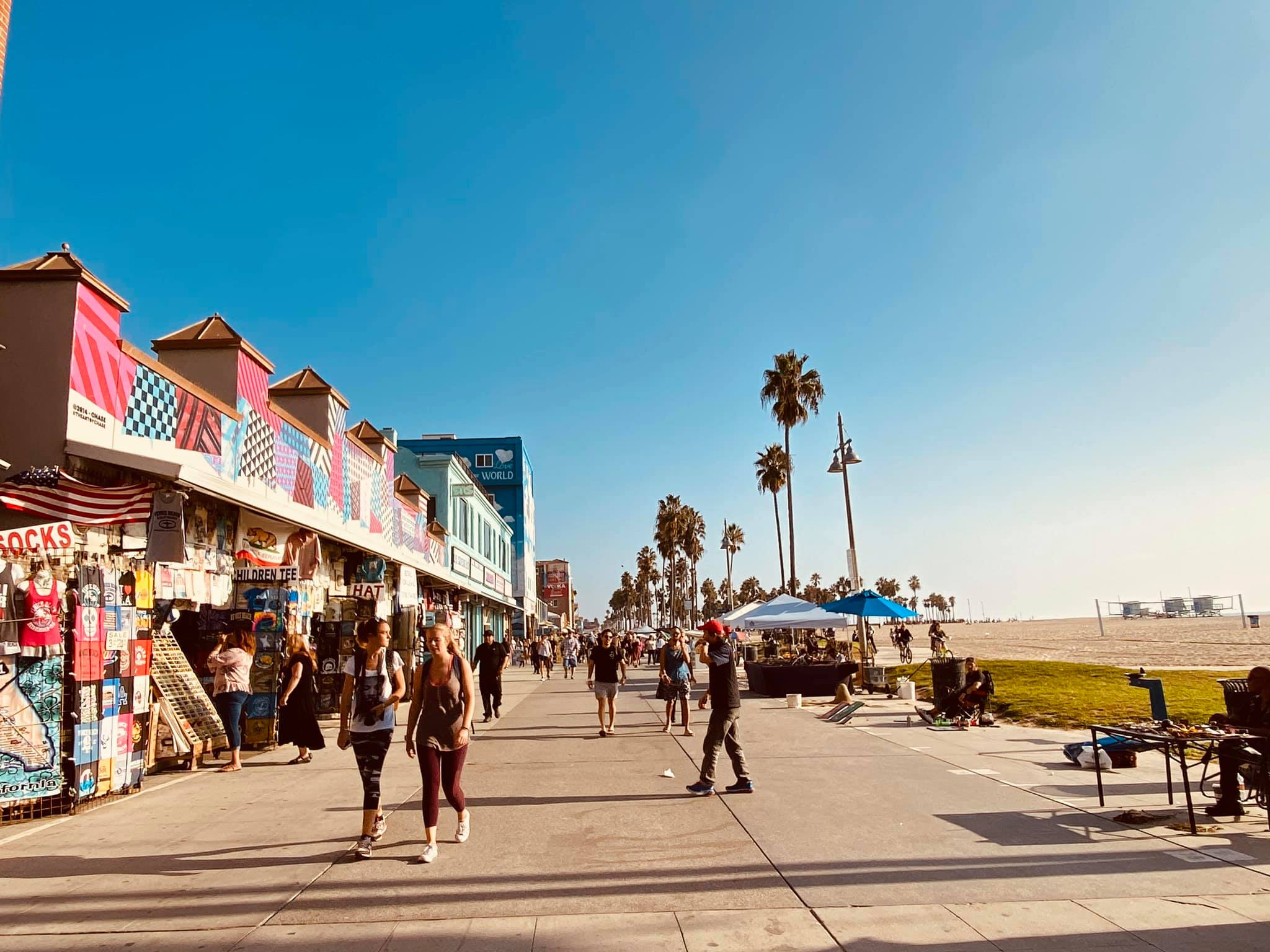 A popular way to get down the Venice boulevard is by bicycle or electric scooter. Bikes can be hired at the Santa Monica Pier, while the ubiquitous scooters can be picked up almost anywhere (even on the side of the street, where they have been dropped off – literally). There are numerous companies, including Bird, Lime and Bolt, all of which have apps. The scooter companies often rent bikes on the same system.

The main drag not far away from the beach in Venice is Abbott Kinney Boulevard, a mile-long stretch of restaurants, coffee shops and boutiques. Definitely worth a wander, especially on the first Friday of the month when the food trucks come out in what is called Los Angeles’ premier food-truck event.

At 3 Westminster Avenue, just off the boardwalk, find Groundwork Coffee, one of the chain’s very first coffee shops. It now has its own Venice Blend, as well as Bitches Brew and Black Gold. Just off Sunset Boulevard in West Hollywood, the iconic Chateau Marmont hotel overlooks the city. A well-known haunt of movie stars over the years, it is worth just wandering past. Nearby is the popular hiking spot Runyon Canyon Park, which gives you great views over the city. Or stay on the flat part and head east to Hollywood. The burger joint that Los Angeles is most famous for is In-N-Out Burger, which has been going since 1948. There are now almost 350 outlets in California and the West Coast. Nothing is too outrageous on the boardwalk of Venice. One of the best places to people-watch and see feats of derring-do is the Venice Skate Park.

There is so much to see alongside the road in Los Angeles – people, alternative modes of travel, billboards, crazy shops – watch out that you don’t veer off the road. There are billboards aplenty on Sunset Boulevard approaching Hollywood, usually promoting, appropriately, new movies and TV series. 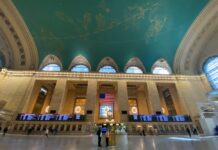