National Geographic has ignored the obvious tourist destinations in South Africa – Cape Town, the trendy beaches – to focus on the more out-of-the-way natural splendour of the country. From hiking to rafting to taking an old tram along kilometres of track through the Cape vineyards. From Franschhoek to one of the most beautiful canyons in the world, here are the 7 places National Geographic picked.

Hike the Valley of Desolation near Graaff Reinet. Walk in the shadows of the massive dolorite columns in the Camdeboo National Park. Stay at the Drostdy Hotel, in Graaff-Reinet, which has become a funky town that you’ll want to spend some time exploring.

Raft along the Blyde River Canyon. “The gorge stretches 16 miles and plunges 2,600 feet, making it one of the world’s largest “green canyons.”’ Nearby are the breathtaking destinations of Bourke’s Luck Potholes and God’s Window. For digs: UmVangati House.

Stargaze in the Cedarberg. Run by CapeNature, the Cedarberg Wilderness Area 3 hours from Cape Town is where the mountains, “burnt orange by iron oxide, dominate the landscape. Jagged sandstone rock formations, like the Maltese Cross and the Wolfberg Arch, and ancient San and Khoi rock art, make this area truly spectacular.” So do the star-filled skies at night. Stay at Bushmans Kloof Wilderness Reserve and Wellness Retreat.

Whale watch in Hermanus. Recently named a UNESCO gastronomic city, Hermanus and the Cape Whale Coast are “one of the world’s best land-based whale-watching destinations. Between July and November, visitors can spot the southern right whale, humpback whale, and Bryde’s whale (seen year-round) along the bay’s cliffside paths.” The Cape Whale Coast is also a foodie’s heaven. Check our list to see where to eat. Birkenhead House is part of the Royal Portfolio collection. 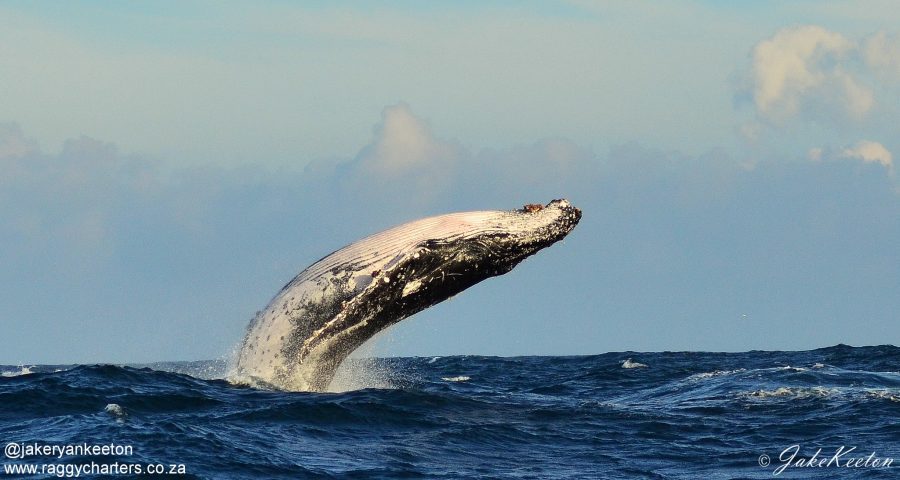 Discover the Cradle of Humankind. “True to its name, archaeologists have unearthed more than three million years of history at multiple fossil sites, including Sterkfontein, Swartkrans, and Kromdraai,” outside Johannesburg, says National Geographic. Go by yourself or do a bike tour with Micro-adventures out of Johannesburg. Play to stay: Forum Homini.

Seek out the Big 5 at Kruger. Read our story of the best reasons to visit Kruger. For some pampering, try Singita’s secluded Sweni Lodge.

Take a tram through wine country. The open-air, hop-on hop-off Franschhoek Wine Tram “allows visitors to explore their choice of eight different lines, which include stops at some of South Africa’s oldest wine estates for cellar tours and tastings.” Stay at La Petite Ferme, which has suites and a popular restaurant overlooking the winelands and town.