Every day, 365 days a year, a clutch of people with backpacks that are perhaps a bit too heavy the first day set off for one of the most incredibly beautiful hikes in the world. To say ‘incredible’ is actually selling it short. On the first of five days, not a long one to start off with, just over 4 km, they get a taste of what lies ahead, indigenous forests, rocky beaches, waterfalls, river crossings, stretches of blue ocean that keep changing colour and temperament. Ahead lie winding paths, traverses, dropaway cliffs, coves and bays, spectacular lookout points, and many, many, many climbs and descents. Plus more drop-dead gorgeous views than you can shake a walking stick at. it’s the best value for money that R1300 (that’s way less than $100, you outsiders who are interested) will buy you For just over half a century – last year was its 50th birthday – the Otter Trail, South Africa’s first multiday hiking trail, has been quietly offering 12 lucky people daily this piece of Eden on earth. So popular has it become that booking is required a good year before you go. I was lucky enough to chance upon a couple who had booked out the trail for them and 10 friends, Kelly Daykin and Justin Jordaan, doing a practise hike with weighted backpacks on the Westcliff Steps one day late last year. Perhaps a bit gauchely I asked them to let me know if a spot went open in their group. A week later, it did. And on January 1, 2019, a good way to start any new year, we set off from the park gate entrance at Storms River. I had heard from people who had done the hike – that would be close on 300,000 by now, a not an insubstantial number – that it was not a difficult hike. I consider myself pretty fit and had done a couple of practise runs just to get the hiking juices flowing, but it certainly wasn’t a walk in the park. The thighs, the feet, the back, they feel it. The payoff, though, is indescribable. And certainly it’s the best value for money that R1300 (that’s way less than $100, you outsiders who are interested) will buy you – five days and four nights in, yes, Eden. South African National Parks has done a terrific job of keeping the Otter – named after the elusive Cape Clawless Otter, although we did spy Knysna Loeries, dolphin, genets, bushbuck, and the remains of a buck that might have been taken by a cat – in great condition, the paths well marked and maintained, the overnight huts (in stupendous locations) clean, the area patrolled. By the time you have done the momentous crossing of the Blaaukrans River, another day lies in front of you until the descent onto the long stretch of sandy beach at Natures Valley. You hear lots about the Blaaukrans crossing before you get there, for it can be a challenge getting your backpack across dry, although, after some heavy rains, our Blaaukrans turned out to be the uncrossable Elandsbos River two days earlier. The Blaaukrans was a cinch after that.

Somewhere along the way, as we stopped to catch our breaths and have another of countless snacks (like most hikes, you eat a lot!), someone said something that I think those of us locals were all thinking but often forget, “We live here.”

For more information about the Otter Trail. 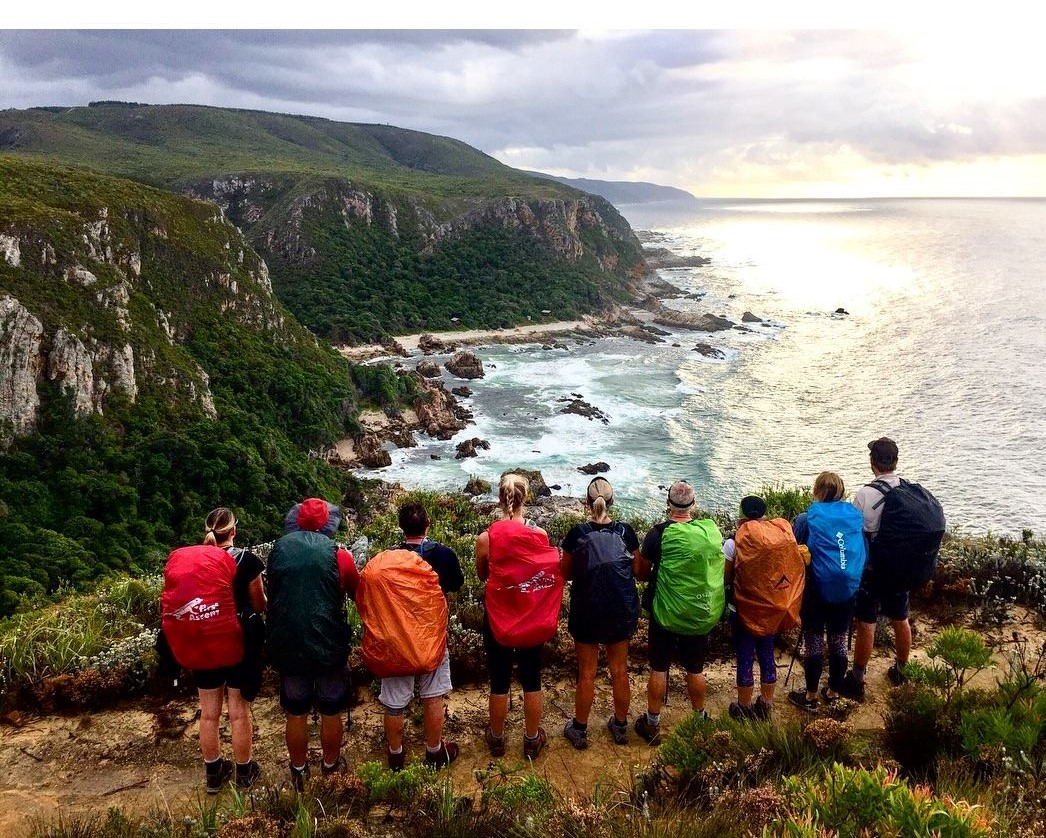 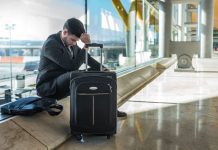 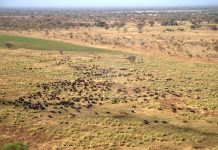 Update: SAA Cancels Some Flights Until Friday, Not “Ceasing Operations”

ABOUT US
Travel SAPeople - for all your travel news, details and photographs of beautiful destinations, resorts, locations and ecotourism and conservation around the world. Perfect for South Africans or anyone who loves SA or traveling the world...
Contact us: admin@sapeople.com
FOLLOW US
© Copyright 2019 - SAPeople.com
This website uses cookies to improve your experience. We'll assume you're ok with this, but you can opt-out if you wish.Accept Read More
Privacy & Cookies Policy