Authorities in Zimbabwe have found the bodies of two rangers in Matusadona National Park who went missing after they apprehended four suspected poachers, it has been confirmed by African Parks.

“It is with great sadness we confirm the discovery of the bodies of the two Rangers from Matusadona National Park who went missing in Lake Kariba on December 31st 2019 following an incident involving suspected poachers,” African Parks said in a statement.

It was reported earlier this month that the poachers were being transported across Lake Kariba when they overpowered the rangers and threw them in the water, where they drowned.

According to Associated Press, “Although the parks agency has recorded ‘a significant decrease’ in poaching in the wildlife rich southern African country, cases of armed contact between poachers and rangers have been on the rise in the Kariba area.” Zimbabwe and Zambia share the lake and the Victoria Falls along the Zambezi River.

African Parks said, “Extensive search efforts were undertaken with the Zimbabwe Government, their Zambian counterparts and stakeholders in Kariba, leading to the recovery of their bodies on Tuesday January 7th. Investigations are underway to locate the suspects. We extend our deepest sympathies to all who are mourning their loss.” 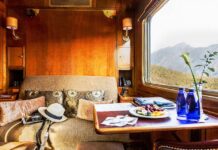 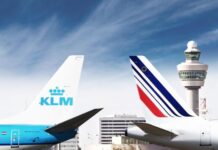 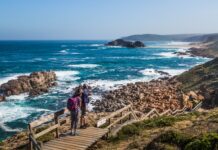 From Robberg to Cedarberg, Western Cape Reserves Free for a Week

WATCH 5 Things To Do In Cape Town That Will Have You Booking Flights...