One of the pitfalls – or advantages – of having a hotel situated right next to a national park (as many lodges in Africa can attest) is that the animals could come wandering in at any time, the way an elephant did a few nights ago into a Sri Lankan hotel.

The video posted on Twitter yesterday has already been viewed almost 3 million times.

woke up to a text from my mom about how a wild elephant went into a Sri Lankan hotel and gently wandered around while poking stuff with his trunk pic.twitter.com/C2biQT8C30

The hotel, not identified in the video, appears to by the Jetwing Yala Hotel next to the Yala National Park, where elephants have visited before. Similar videos were posted in August last year that identified the hotel, which had the same distinct ceilings, as the Jetwing Yala.

The elephant strolls leisurely through the lobby of the hotel, touching things with its trunk and knocks over one lamp. The Jetwing Yala describes itself as lying on the edge of Sri Lanka’s most popular national park.

Elephants wandering through safari lodges is not unusual for people in Africa, and in Zambia particularly elephants in Mfuwe are known to wander through the premises occasionally. Watch here.

A video about the Sri Lankan elephants posted in August, 2019 below: 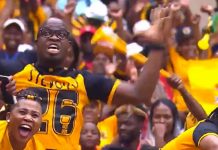 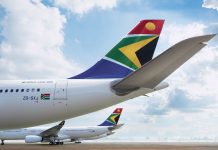 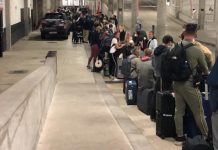 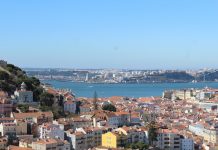 10 Amazing Pics of the World in South Africa

Escape from Thailand, a South African’s Riveting Account of Getting Home