The iconic Iona National Park, a geographically diverse zone in southern Angola bordering Namibia that had fallen on hard times, has got a new lease on life, with the successful African Parks taking over its operations. 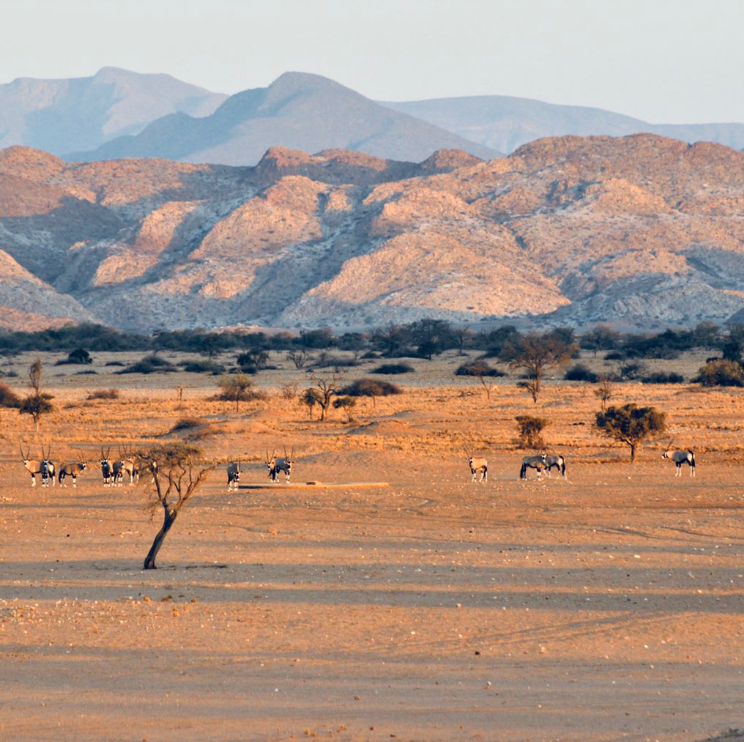 Situated in the Namib desert in the southwest, with rich land and marine ecosystems, the “globally unique” park has 160 kilometers of shoreline on the Atlantic Ocean, sand and gravel plains bordered by mountains rising up 2,000 metres in the east and dunes that run its length in the west. Fed by two bordering rivers, the Cunene and Curoca, the park contains extensive woodlands and is inhabited by cheetah and leopard, herds of Oryx, springbok and Hartmann’s zebra, ostrich, endemic reptiles and is the principal habitat to one of the world’s most ancient plants, Welwitschia mirabilis.

Iona, which covers 15,200 square kilometres, is the latest park to be managed by the nonprofit African Parks, which already oversees 17 parks in 11 countries, totalling over 13.5 million hectares. These include the success stories they’ve been behind like Zakouma in Chad and Akagera in Rwanda. “This is a visionary step for conservation in Angola, and we are exceptionally proud to be partnering with the Government and helping them to manage this stunning national asset” said Peter Fearnhead, CEO of African Parks. “This is a tremendous commitment from the Government.”

Aristófanes Romão da Cunha Pontes, Director General of the National Institute of Biodiversity and Conservation Areas, said, “Our vision is to showcase the natural wonders that Angola has to offer, and for people to come from all over and experience this globally significant region of the planet”.

Forming part of a transfrontier conservation area with the Skeleton Coast National Park, Iona once was inhabited by rhino and elephant, but both of these species have become locally extinct and other wildlife have been depleted. African Parks said that unregulated human activities from settlements on the periphery and within the park, including the grazing of livestock, have placed pressure on its ecosystems.

“African Parks and the Government of Angola will work closely with the local communities, implement good law enforcement, and restore wildlife to ensure the long-term ecological, social and economic sustainability of Iona.”