Just over two weeks ago, I left South Africa for a trip to India. The world has changed indescribably since then – and travel as we know it has effectively died. Its final death throes – at least in this time of Coronavirus – I saw quite clearly as I returned home (making one of the last flights out of India) two days ago.

Leaving for India when I did on March 4 was perhaps not a good idea, but I’d booked my ticket several weeks earlier and the Coronavirus was still a threat the proportions of which I couldn’t even begin to guess. At the time I thought, optimistically, that things could go either way, despite big signs at Singapore’s Changi Airport, where I had a layover, warning of the very real threat of COVID-19. A local friend’s remark that fewer Singaporeans were wearing masks than two weeks earlier was encouraging.

And in Delhi, things were great, and travel seemed quite normal, at least for a few days, as I moseyed through the Spice Market and the breathtaking monuments of Qutb Manir and Humayun’s Tomb. Then, 24 hours before I was meant to drive through to Agra and the Taj Mahal, I got a cold. The first thing that went through my mind was, of course, “I’ve got it, I’ve got Corona.” I knew that other people I’d met had just recovered from colds and flu – for it was flu season – so I hung around the house for a few days hoping for the best. The Taj Mahal was cancelled.

When the cold started abating 3 days later, I had 11 days left. A travel agent I contacted said he would plot an itinerary for my remaining time. He put together a wonderful trip – by train – to Jaiselmer, Jodhpur, Jaipur and Udaipur, then back to Delhi.

Half an hour before the driver was meant to pick me up for the train station to start my trip, however, the agent called to say that the government was closing in on travellers. A group of South Africans who had just arrived and gone to Kashmir had been put into quarantine for 14 days. Kashmir was a more conservative state than Rajasthan, the agent said, but it might be risky travelling when things were changing daily. I told him that we should cancel and I’d stay in Delhi.

Around Delhi – at Sufdarjung’s Tomb and Sarojini Market and the coffee shop where I hung out at Priya – I still saw tourists (not many, but they were still around) yet it seemed that we were doing something risky and perhaps unwise. As news of Corona’s impact around the world poured in daily, things around us changed rapidly. A friend who had been in Delhi and had gone to Jaipur had to make a quick decision, and instead of returning to Delhi and then flying on to Thailand to meet her husband, she got a flight directly out from Jaipur to Phuket. She didn’t want to get stuck in the country. 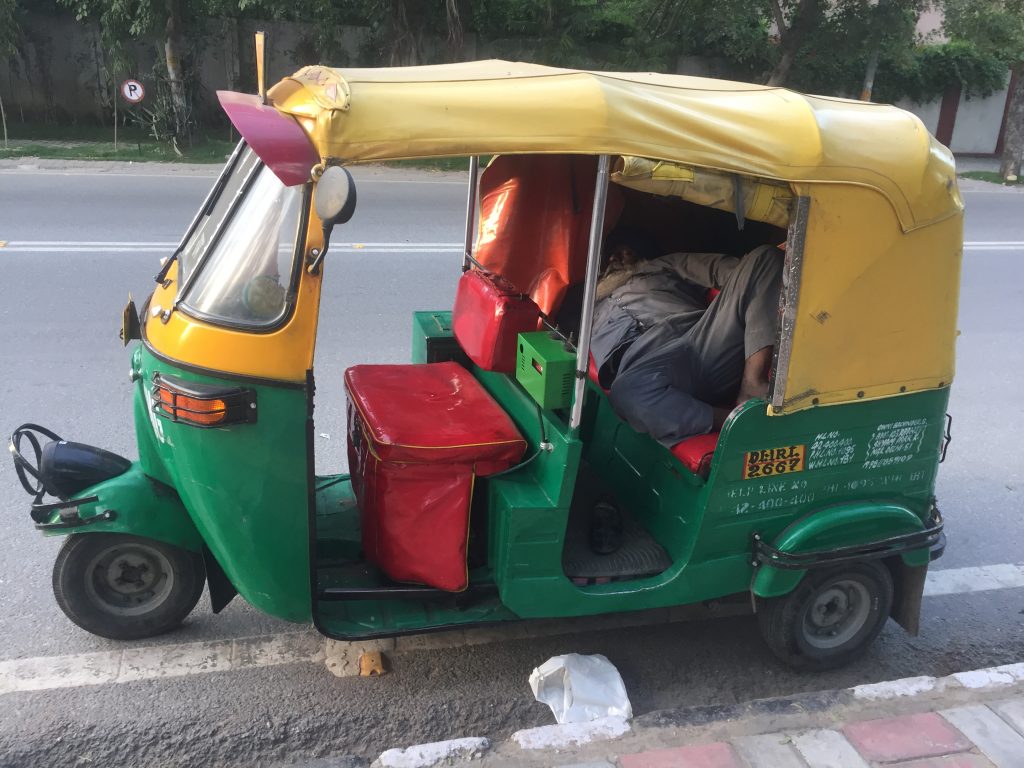 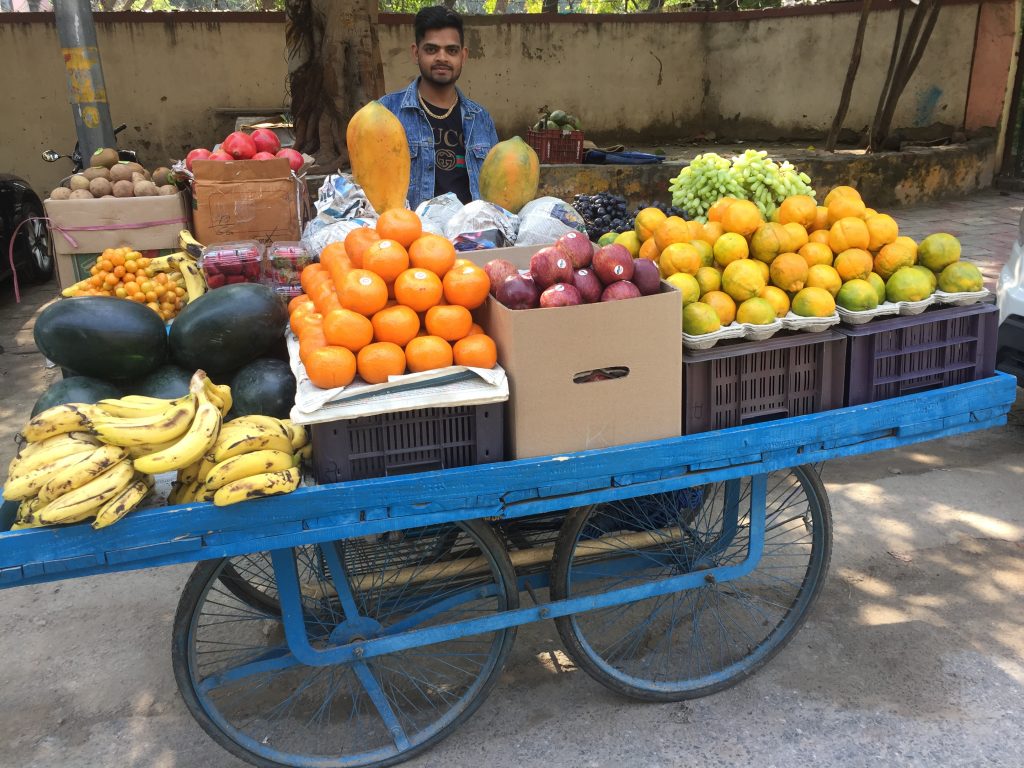 Within days the situation on the ground had shifted so much, with rumblings of shutdowns looming, that I decided I should get an earlier flight home. Singapore Airlines wasn’t answering its phone, perhaps already flooded with calls from people in the same situation. Within a day the government announced that no flights would be allowed into or out of the country from March 22. My scheduled flight was, as it happened, on March 23. It seemed I would be stuck in Delhi until at least April 1, although at this rate who knew what would happen in the coming days? It was quite foreseeable that I could be in a country that wasn’t my own, that I didn’t know, for at least a month or more.

Scrambling around, I managed to buy a one-way ticket on the only airline still with seats available, Ethiopian Airlines. My departure would be at the eleventh hour, at 3am on March 22, although I was sure something would change before my departure date to stop me from leaving.

It didn’t, and two days ago I got to Indira Gandhi International Airport for the early morning departure, where the duty free shops had already started wrapping shelves in long swatches of cellophane in preparation for the shutdown. On the tarmac lifeless planes were lined up as far as the eye could see, grounded by a ban on air traffic for who knew how long. In Addis Ababa I watched hordes of Chinese travellers dressed in disposable hazmat outfits, medical slip-ons, and eye and face masks like extras for the movie “Contagion.” You wondered if they knew something the rest of us didn’t – underdressed and underprepared as we were, sometimes not even wearing a mask. Or maybe it was their mea culpa for coming from the country where Corona began. ( I subsequently learned that a massive consignment of COVID-19 test kits and protective gear sent by Jack Ma of AliBaba to be divided among all African nations had arrived in Addis the same day, so they could have been from that plane.)

Back in Cape Town now I have started a 14-day self-isolation, with lots of time to think about the journey that lies behind me but fully realising the enormity of it all. Travel to other worlds had for me never been so otherworldly. 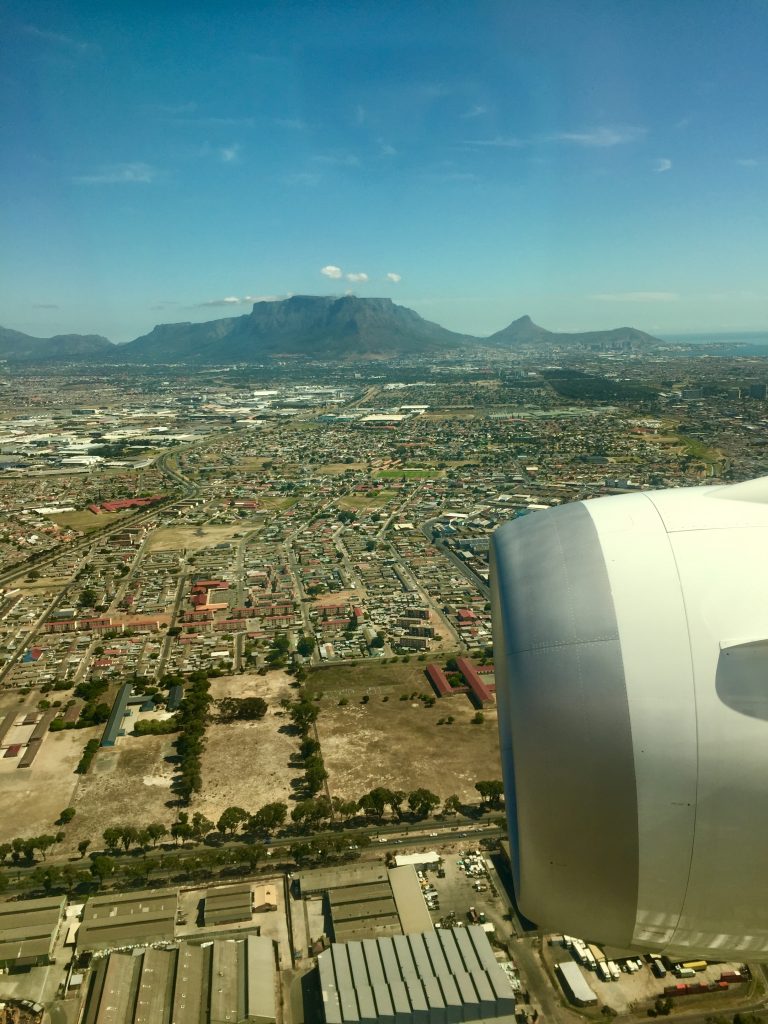