A software engineer from Mumbai, India, who was working in South Africa and visited Kruger National Park often, has recounted for the first time seeing a Bengal Tiger at Crooks Corner, near Pafuri, and how it came to be there. It’s an amazing story of a grand plan by South Africa and India to reunite the lion and the tiger. 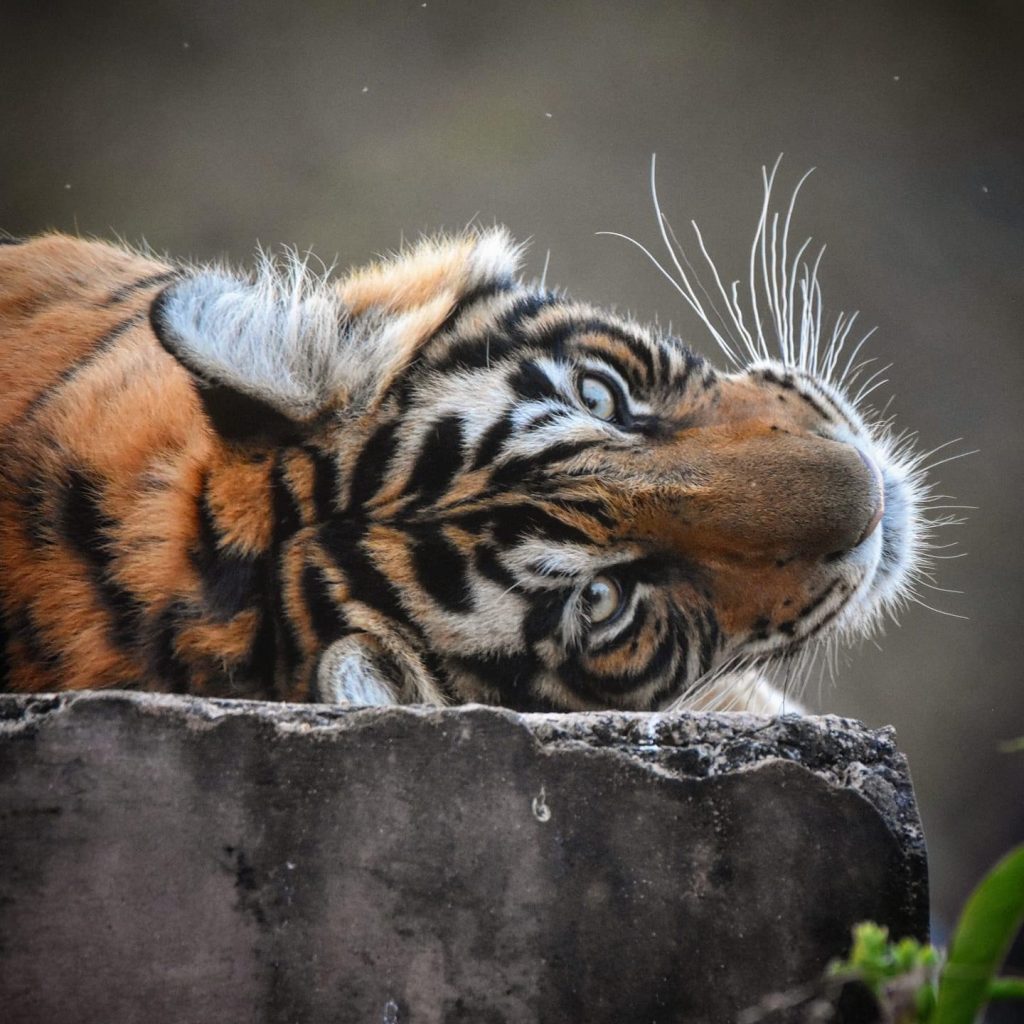 “One morning, after we entered the grand Kruger National Park through Pafuri Gate, we drove towards the Shingwedzi Rest Camp, our accommodation for the night,” Rupak Hattikudur says.

“As all hardcore Kruger lovers would know by now, no trip to this side of the park is complete without a visit to Crooks Corner.

“The beautiful confluence of three countries, South Africa, Mozambique, and Zimbabwe. It was once a notorious place where crooks literally escaped from the law, often carrying ivory tusks of elephants, into another country.

“This place now has another important significance. What the common man of the land does not know is the secret plan to reunite the two famous cats – the tiger and the lion.

“The handsome hulk, biggest cat in the world, and the emperor of Asia, the mighty tiger.

“The ferocious beast, ruler of the African bush and savannah, the bold lion.

The tiger loves the African impala and zebra

“Long ago, the tiger and the lion shared common ground in India but now they do not share the same land… Or do they?

“What is not known is that the Governments of South Africa, Mozambique, and India inked a secret deal to construct an underground tunnel to make this unbelievable want a stark reality!

“Construction of this tunnel carried on for a little close to 10 years, from 2008, when the world was facing the biggest financial crisis in recent times, to 2018, when the tunnel was finally completed. It was kept under wraps from the common folk.

“The mighty Bengal tiger, known for its tenacious grit and ability to pursue something till it is victorious, sets out from the forests of Ranthambore in India, from a sleepy little town called Sawai Madhopur in Rajasthan, to slowly walk thousands of kilometers into the African bush of the Kruger National Park. The start of the tunnel is one secret river inside Ranthambore and the end is the Limpopo river in the Kruger National Park.

“The tiger, I’ve heard, loves the African impala and zebra when they are on this side of the Indian ocean.

“Luck favours people who are in the right place at the right time!

“As soon as we started looking around at Crooks Corner, for only five seconds, I happened to spot this striped cat, the huge Bengal Tiger. It then disappeared, almost instantly.

“You may or may not believe this, but I swear, I would never lie on this unimportant day of the 1st of April.”

(Yes, we know the story was posted after midday, and doesn’t qualify for this year’s April Fools, but it was too good to wait till next year to post!)

Rupak Hattikudur is a software engineer who worked in South Africa for four years before returning to Mumbai, India. His April Fools story first appeared on the Facebook page of SANParks.