A rare sighting of a Cape fox family, an out-of-the-ordinary set of Nguni calf twins, and the healthy development of 11 bontebok lambs are all encouraging reminders of nature’s bounty during these uncertain times.

With more than a fifth of the global population in lockdown due to the coronavirus, South
Africans are amongst those drawing inspiration from nature. People are sharing photographs of sunsets, taking YouTube virtual game drives, and joining online “wellness wanders” through botanic gardens.

Vergelegen wine estate in Somerset West, which has 1,900 hectares promulgated as a
private nature reserve with the same protected status as the Kruger National Park, is
accordingly sharing heart-warming news of young indigenous animals that are flourishing on the farm.

Cape fox (Vulpes chama) have stable populations all over Southern Africa, but it is rare to
spot them as they tend to be very shy, especially in urban areas. Vergelegen staff have been delighted to encounter an entire family – two adults and three pups ‒ right on their doorstep, they said in a press statement. 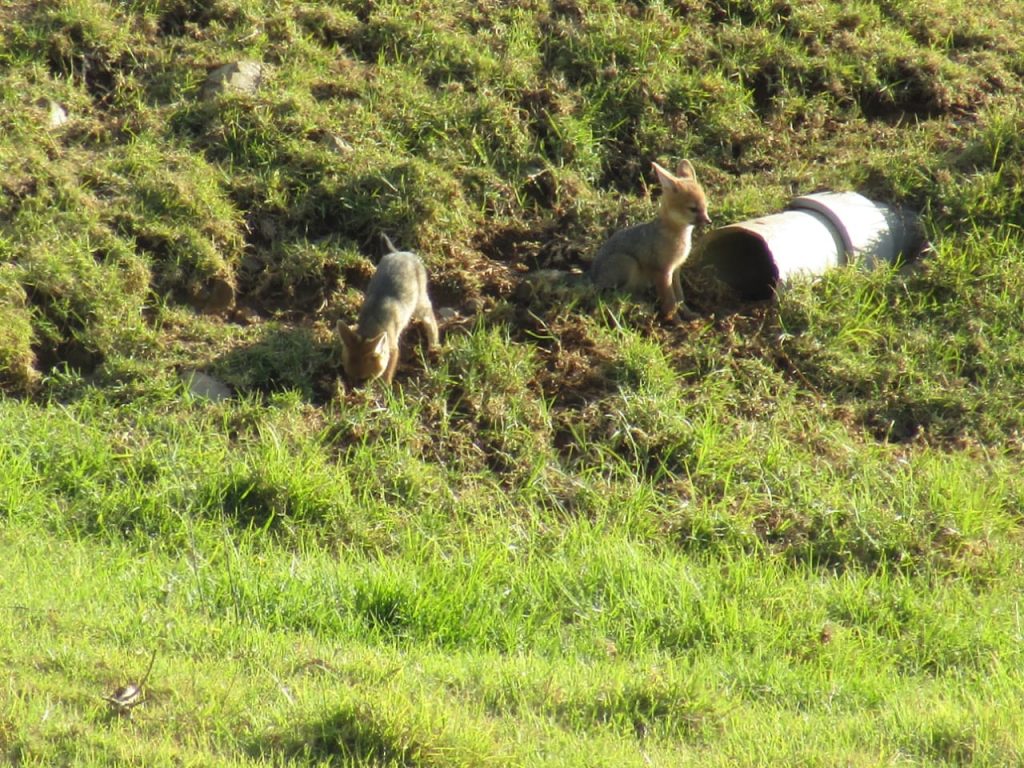 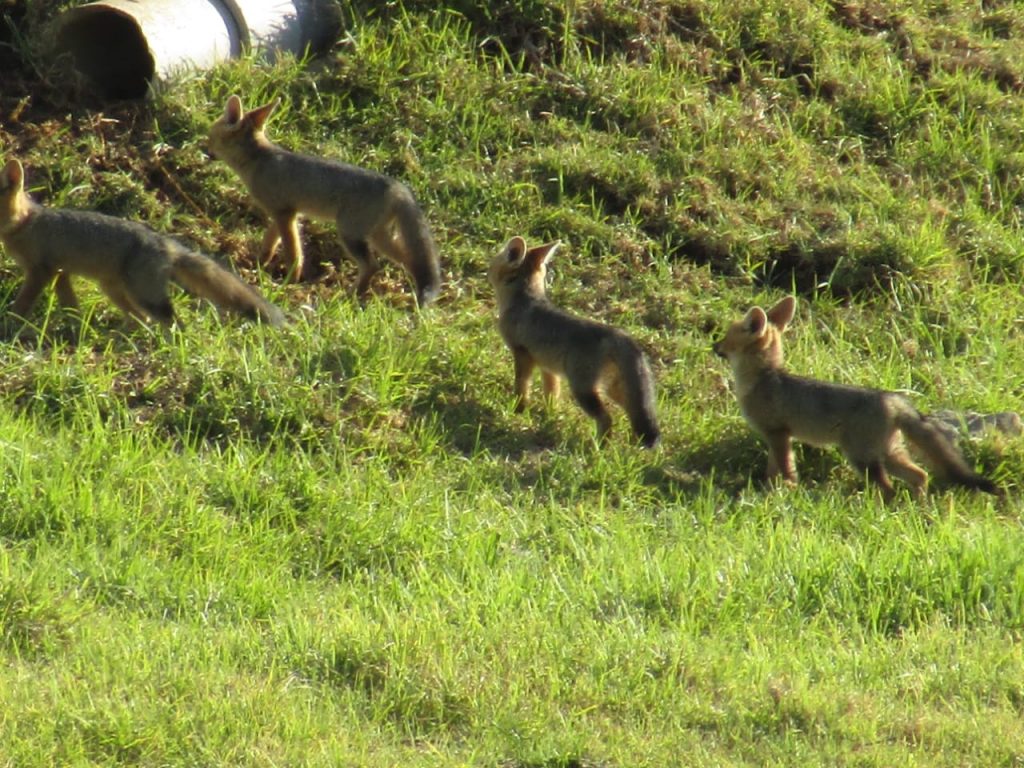 Vergelegen environment manager Eben Olderwagen says staff had previously sighted
individual animals, but it was only when the resident horticulturist, Richard Arm, spotted the entire group together ‒ they have a burrow near his home on the estate ‒ that it was realised that they form a family unit.

“They are delightful, with large floppy ears, and proof of how local species are thriving since hundreds of hectares of alien vegetation were cleared from the farm from 2004 to 2018,” says Olderwagen.

The 3000 hectare estate is now home to burgeoning fynbos. Rare and endangered plants
and grasslands have regrown, and numerous birds and mammals have returned to the
estate. Species such as Cape leopard, caracal, honey badger, grey rhebok and spotted
genet are regularly reported.

The birth of 11 bontebok (Damaliscus pygargus pygargus) in recent months has brought the number of this rare breed on the estate to over 50. There are three breeding herds: One is located in the aptly named Welpiesvlei (cub) area, another near the wine cellar, and one near the management office.

Vergelegen first welcomed 13 bontebok to the estate about 11 years ago. The estate’s late
conservationist, Gerald Wright, was on the advisory board of the Helderberg Nature
Reserve, where grazing was insufficient. The buck were treated for ecto-parasites and given copper and zinc supplements, and have since flourished on the estate’s lush indigenous and pasture vegetation.

Vergelegen registered its indigenous Nguni cattle stud about ten years ago, and currently is
home to some 340 Nguni cattle, recognisable by their richly patterned hides.

“This hardy breed normally bears only one calf, and on the rare occasion that they have
twins, they generally select the stronger calf and reject the second. This was indeed the
case when we welcomed our first ever set of twins,” says Olderwagen. “We named the
rejected calf Nina, and hand-reared her with a bottle until we could introduce her to one of
the smaller herds on the estate. She is now thriving.”

No less than 146 Nguni cows are pregnant and due to give birth between June and
September this year.

Vergelegen CEO Wayne Coetzer says: “During this worrying time, our priority has naturally
been to ensure the safety of our staff while we have attended to essential farming and
horticultural duties. It has given us a real psychological boost, however, to hear reports of
how nature continues to flourish.

“While we cannot open our gates to visitors at present, we are delighted to share this
positive news. Connecting in some way with nature seems more important now than ever.”

Since Vergelegen was acquired by Anglo American in 1987, there has been an extensive
programme to restore the 320-year-old estate and establish it as a showcase of South
African heritage, culture, wine and biodiversity. Last year, Vergelegen was judged the best wine estate on the continent, and named a Western Cape provincial heritage site.