Embarking on what they call a “bold” and “audacious” move, the government and SAA workers have agreed upon taking steps to save the airline from liquidation and creating a “new restructured airline.” 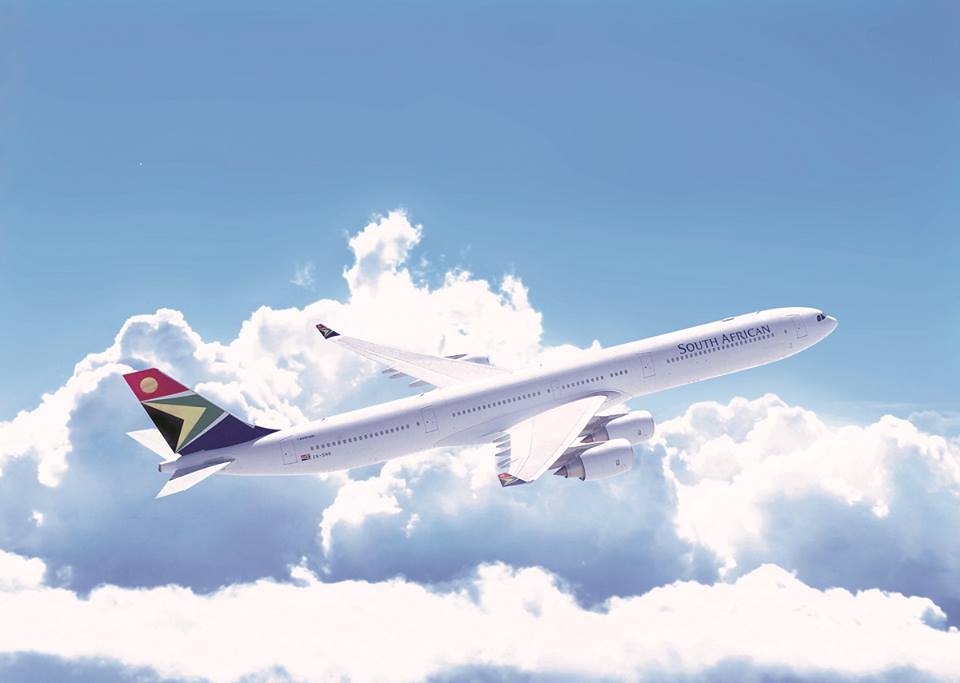 “It will not be the old SAA but the beginning of a journey toward a new restructured airline, which will be a proud flagship for South Africa,” the Departmentof Public Enterprises said in a statement today. It said that there was a compact agreed to by all involved that there needed to be a “major performance-based culture change” in all positions at the airline.

“This requires an absolute focus on becoming internationally competitive for quality, safety and cost.”

SAA, in business rescue for several months already and denied any further financial bailouts by government, looked on the verge of liquidation if an agreement was not reached with the unions.

Exacting timelines have now been given to the business rescue practitioners to come up with a plan. “The transition to the new airline may require sacrifices, pain and and hardships for all concerned, particularly those employees who may be displaced.”

“The creation of a new dynamic airline, with the correct corporation structure, led by skilled, competent and experienced management and staffed at competitive and benchmarked rates will allow for the new SAA to compete in the post COVID-19 world.”