With South Africans locked down, more of the country’s wildlife has bravely ventured out to play in the quieter streets and suburbs. On Mother’s Day, Western Cape photographer Robyn Gwilt captured these wonderful sights in the city…

“On Mother’s Day, 10 May, we did our bike ride in the mist and fog (since South Africans can only currently exercise between 6am and 9am), and then had to go to Woolies. I always have a camera in the car for just in case, especially now, when everything is venturing forth and living their best life!

“And what a day it was – Rock Kestrel, Dassie, Penguin and Mongooses!!

“Oh my hat, they just kept coming out of the drain – we counted nine. Eventually I wondered if they went into the grass and found a way back into the drain. They were SO cute… alert and aware and quite curious. 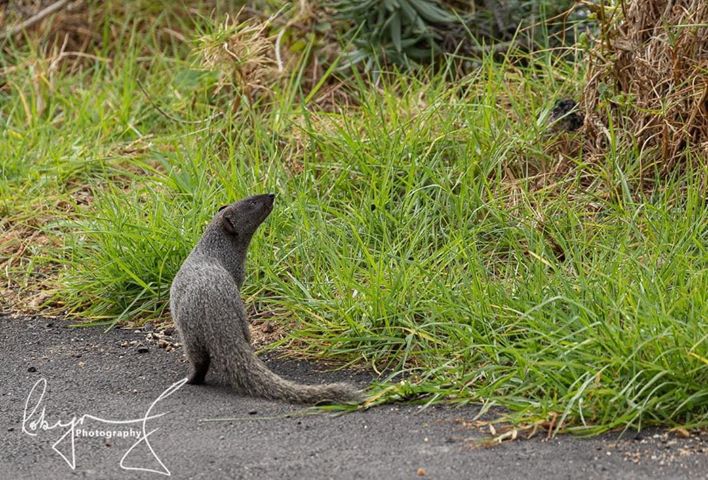 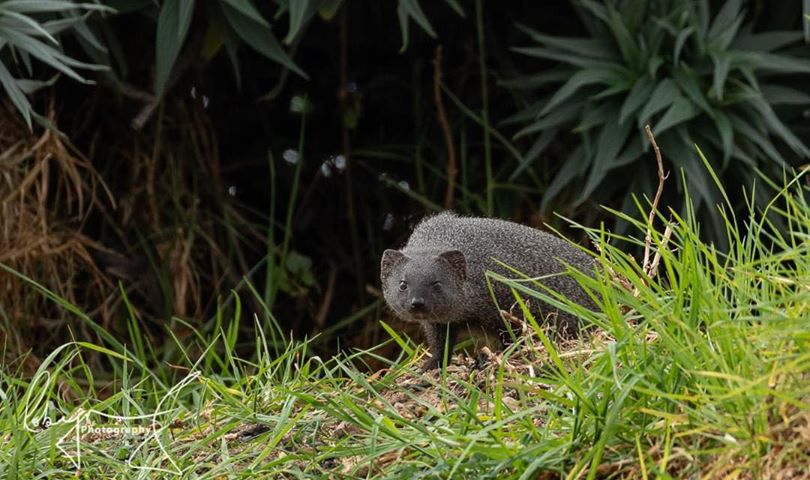 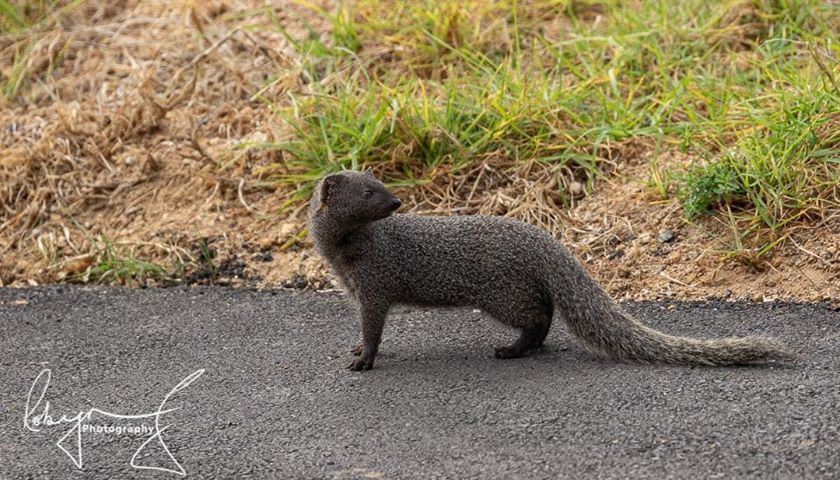 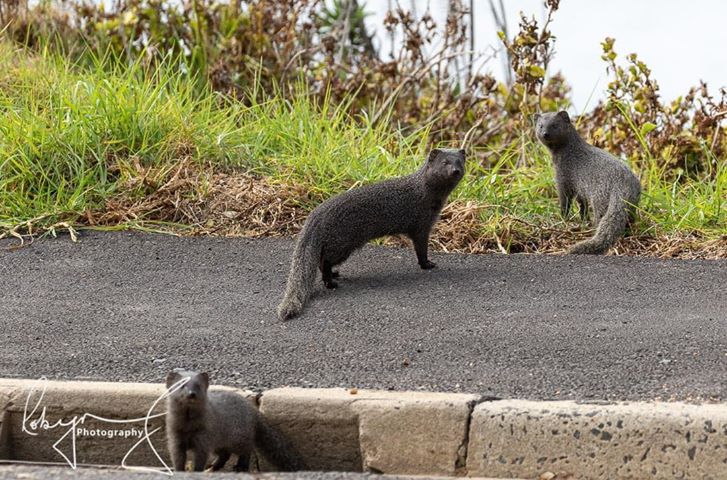 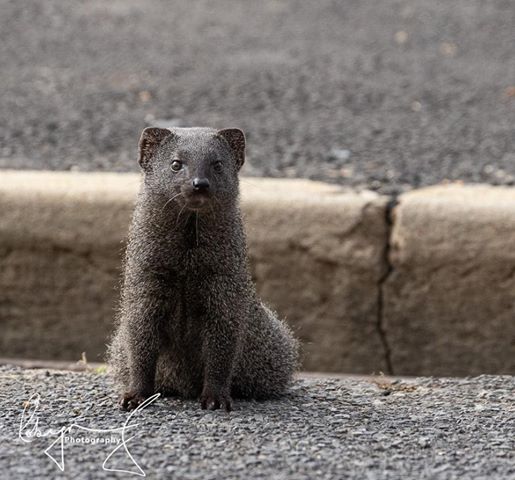 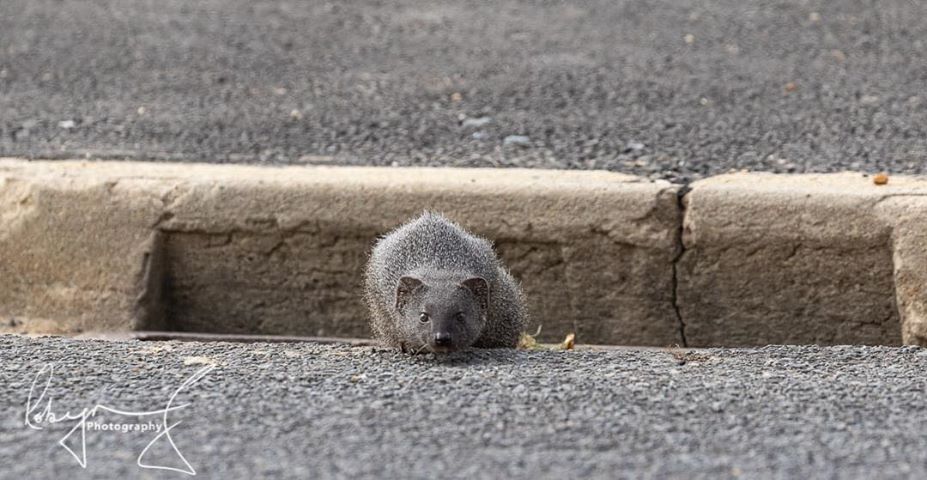 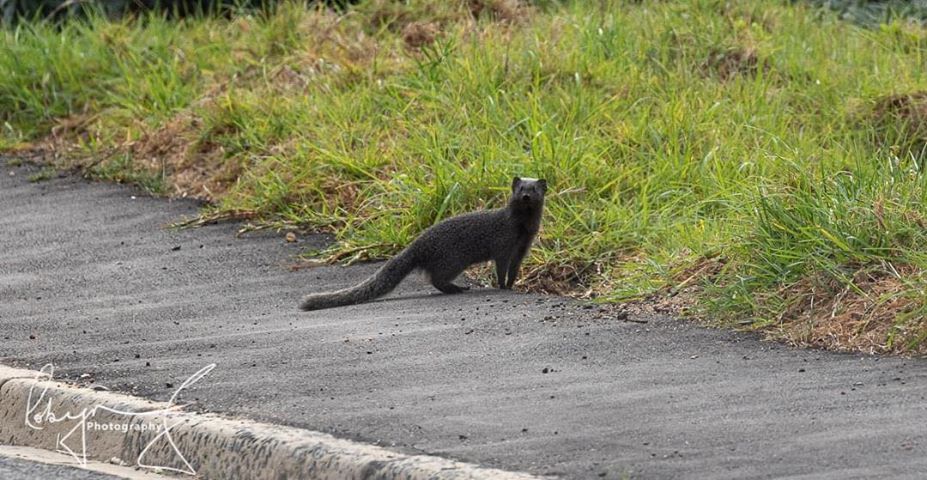 “I could have sat for ages, but sadly we live in fear of the Gilead police.

“On the way back, the dolphins I thought I’d spotted in Fish Hoek earlier, appeared in Glencairn – where clearly there was a Mother’s Day Feast of note happening. 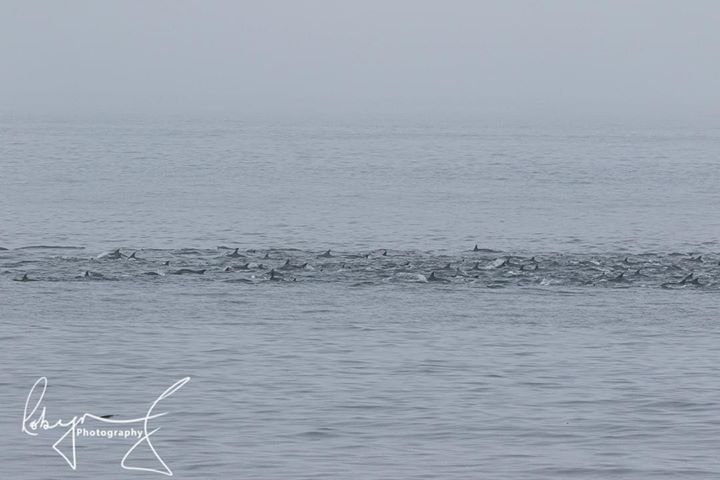 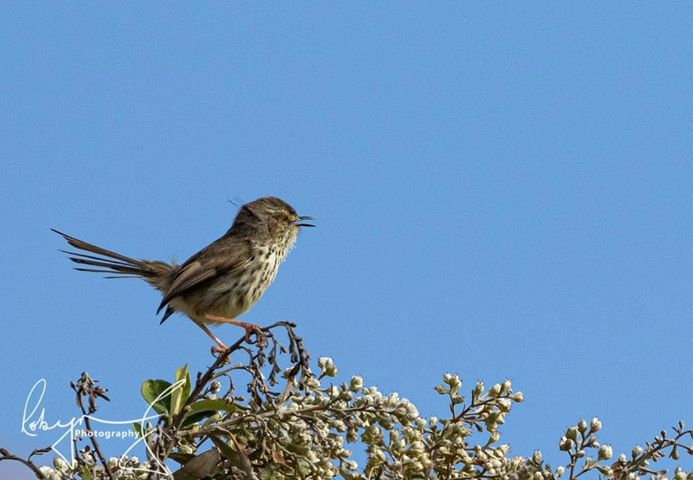 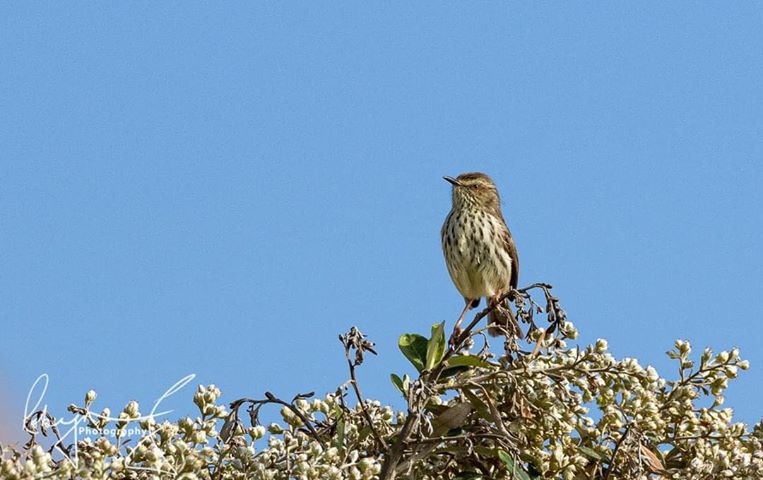 “Kestrel pix were by my hubby Anthony Gwilt – as it was on his side of the car!” 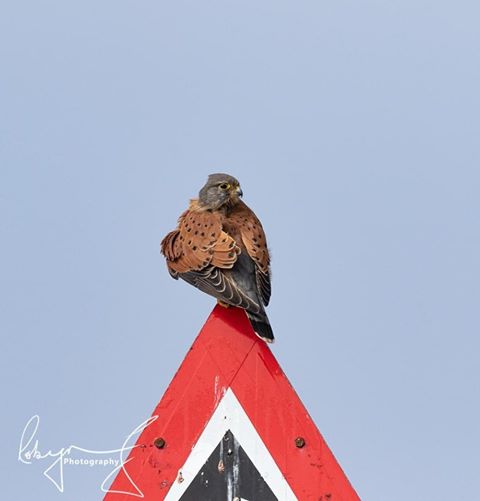