While many of us are deep in cabin fever mode and counting the days to travel freely again, Twitter user Ling Dior mused on all the fabulous places around the world she has visited and which can be found in South Africa, like the Sydney Opera House in Cape Town and the Golden Gate Bridge in Cape Town. Confused? Read on and see what she means. 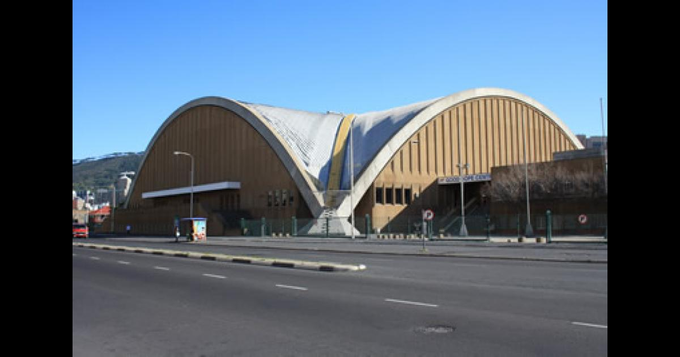 Paris will always have my heart – the city of electric 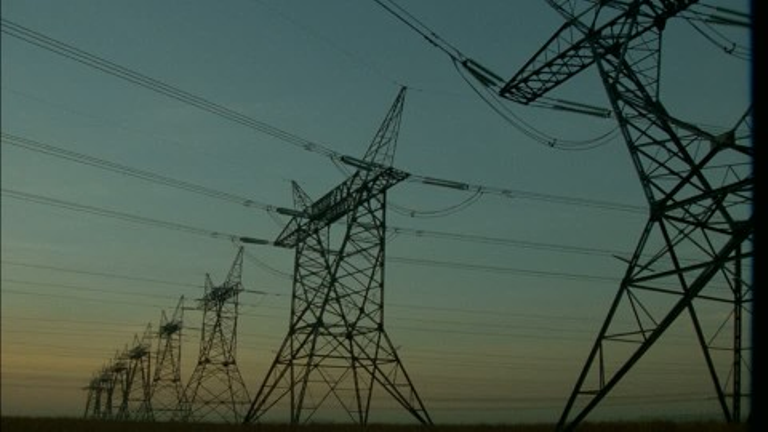 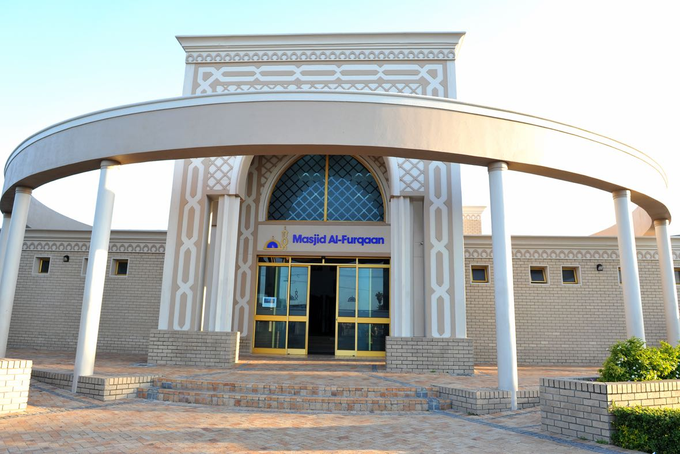 The first trip we took to the United States was to San Francisco. I will never forget seeing the golden gate bridge. 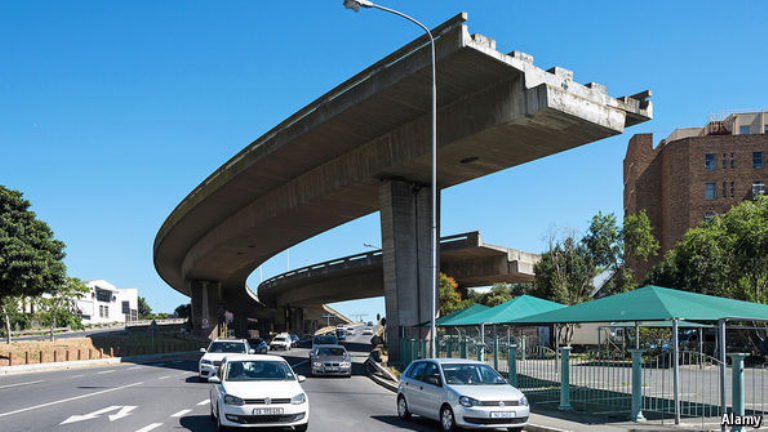 Cairo was a vibe 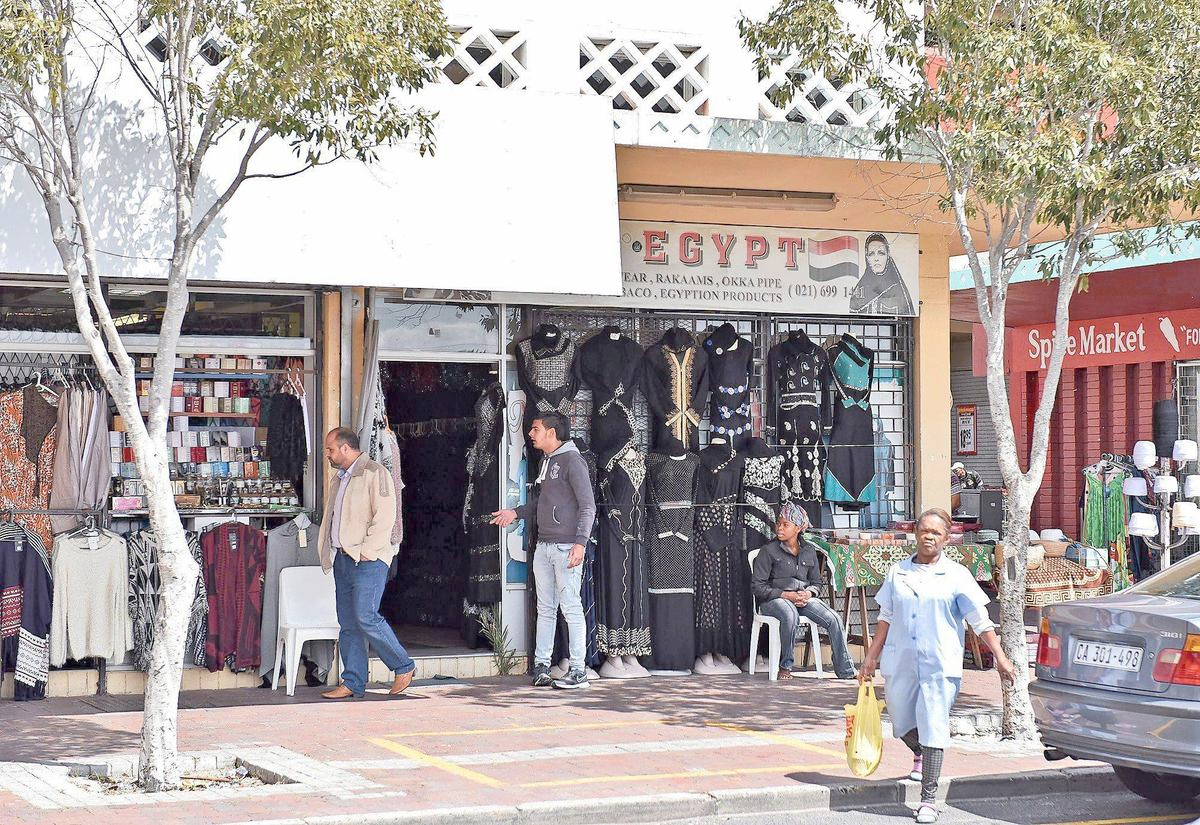 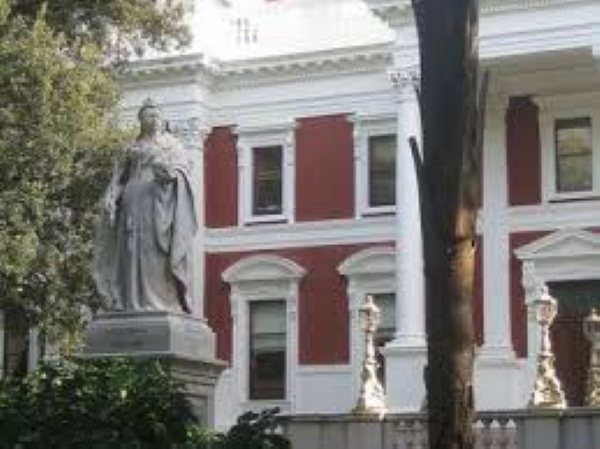 When we were in London, we tried to see Meeeegan and Aaaaaaarchie in Buckingham palace’s windows

We had an awesome summer in Santorini one year too 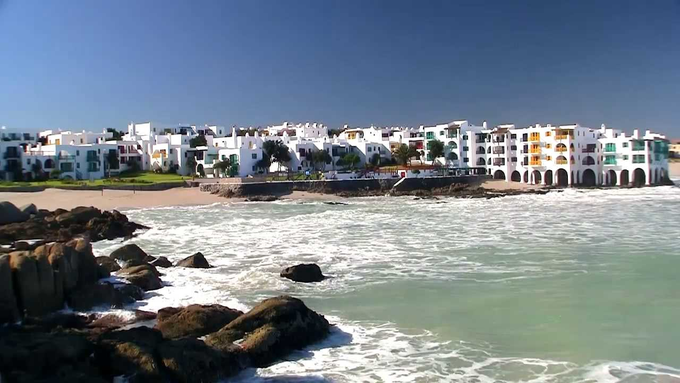 I can go back to the South of France any time 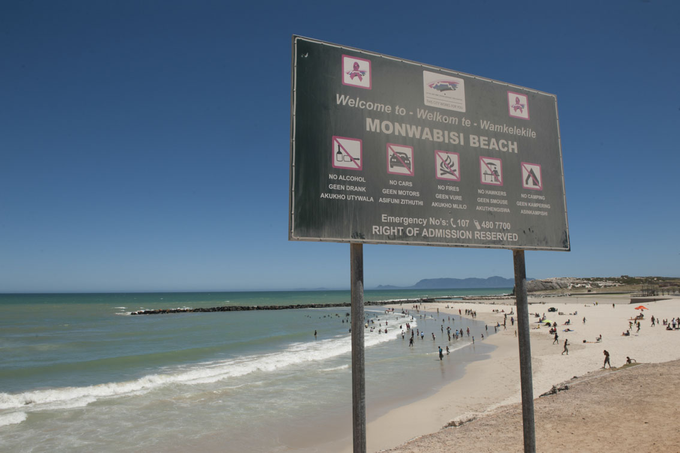 I miss days on the beach in Thailand too 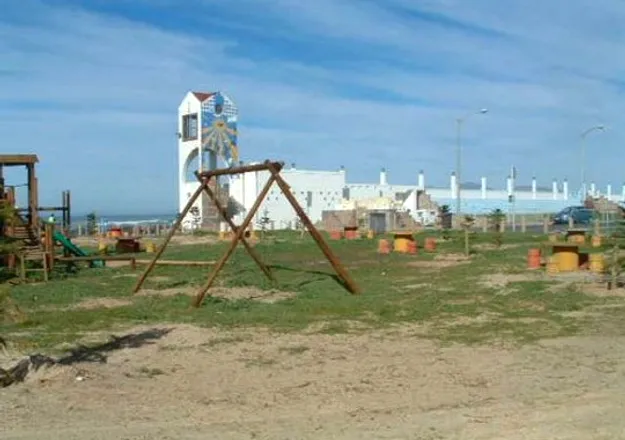 I recall lazy Autumn days walking the streets of Paris, and eating macarons from Laduree 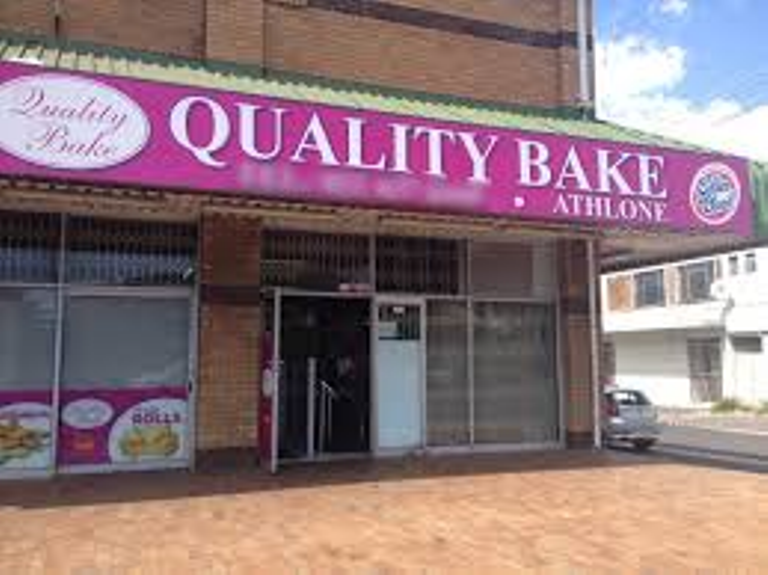 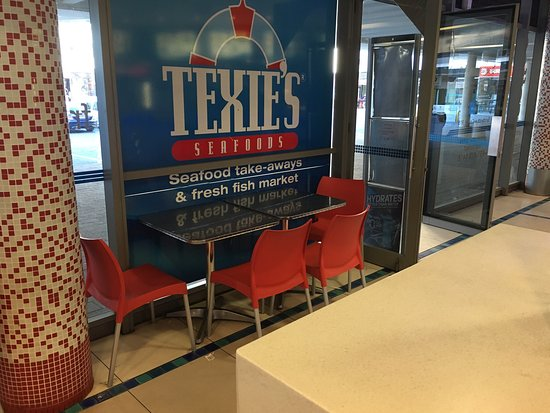 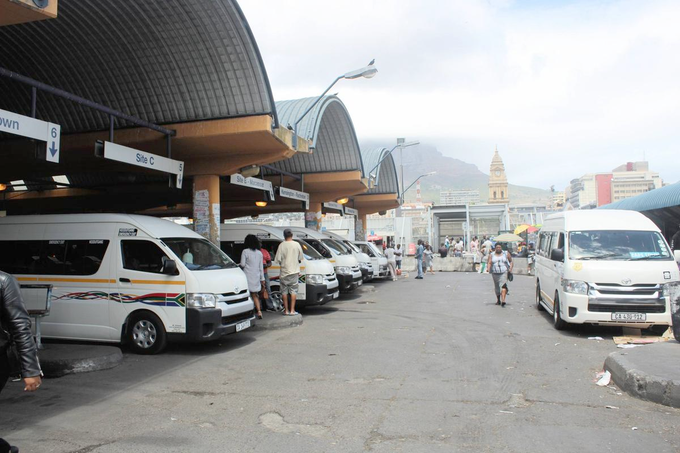 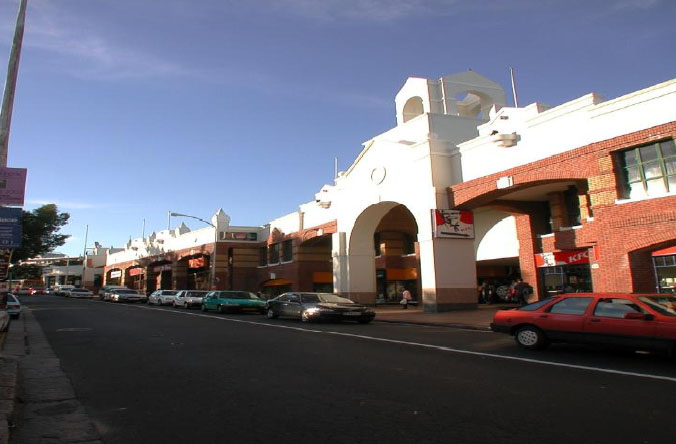 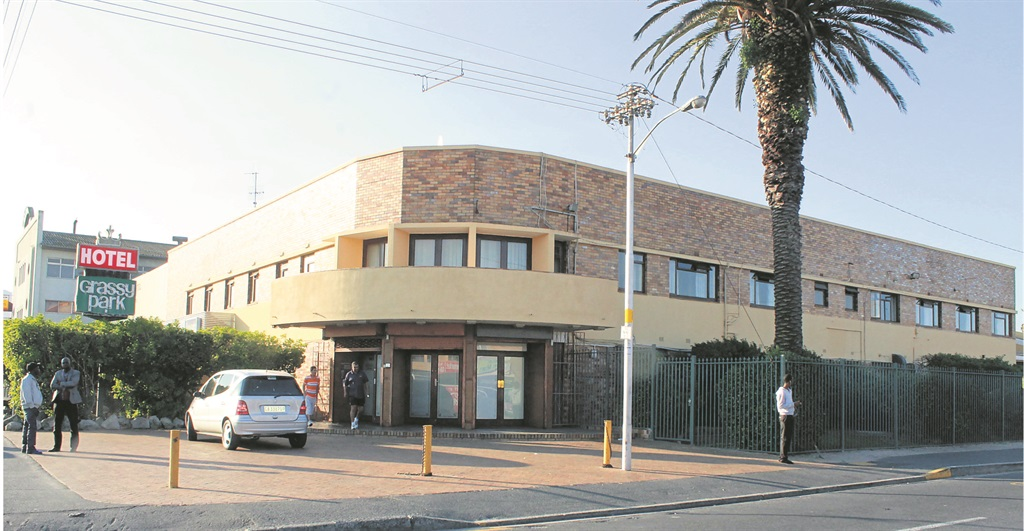 remember to support my fave airline; Emirates once travel opens up again 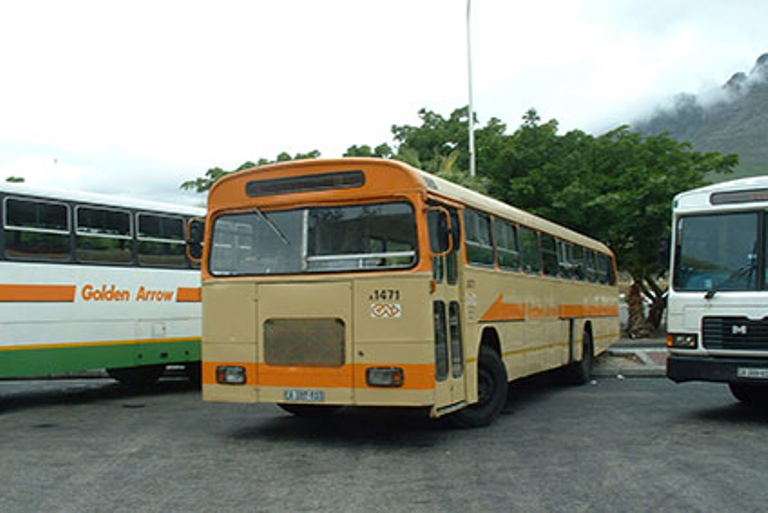 For shorter trips between countries in Europe I use Eurail 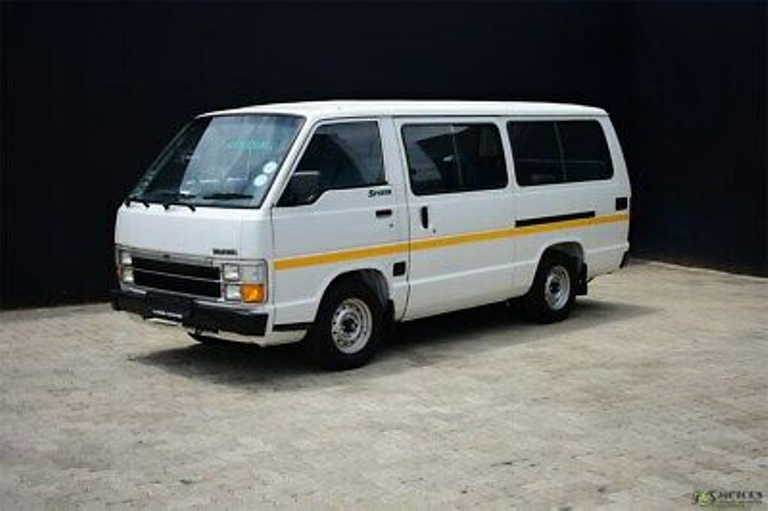 The Monaco Grand Prix was so exhilarating, it was our first time in the principality 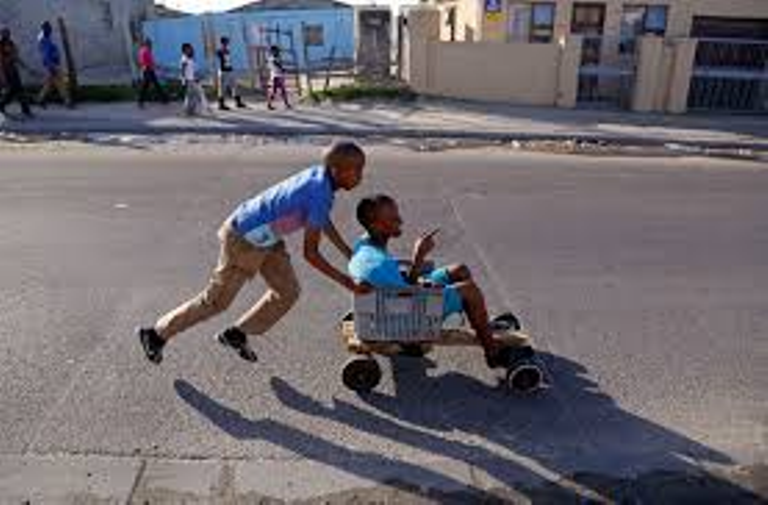 One of the many highlights of our trip to Spain was watching an el Classico match. Real won that night here at Santiago Bernabéu. 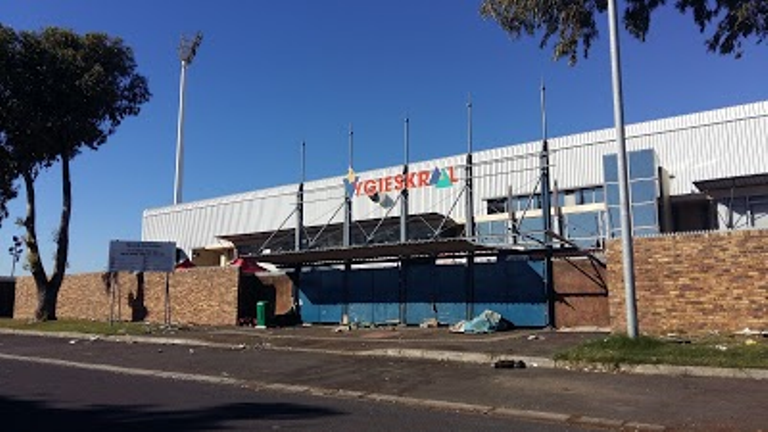 I had to see the Lincoln Memorial in Washington D.C. when we decided to visit the East Coast of the United States. 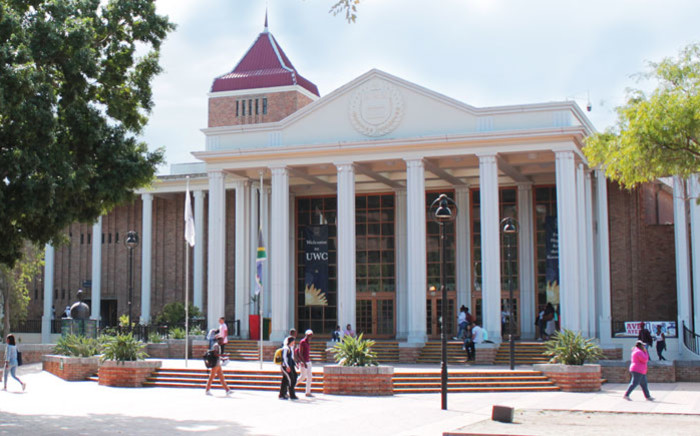 using public transport in New York was so cool
I had to snap this pic of Grand central station pic.twitter.com/aL1v3PhkWt 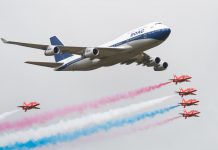 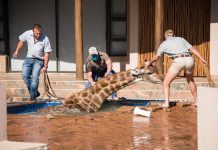