Travel within South Africa is likely to start in September or October, and international travellers allowed into the country from January 2021, according to the Deputy Minister of Tourism Fish Mahlalela.

In an interview with Tourism Update, he said the government needed to listen to the views of the industry, such as legal actions that were being threatened and safari operators in Mpumalanga protesting, as they did last week.

“It has been very difficult for government to balance lives and livelihoods and we are trying to ensure the sector can strike this balance,” he was quoted saying.

COVID-19 is expected to peak in August or as late as September, and Mahlalela said domestic leisure travel was likely to open in late September or early October. The spike in cases in some provinces has made it difficult to allow intraprovincial travel, he said. Opening borders for international travellers was likely to be January 2021. 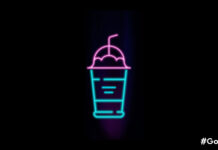 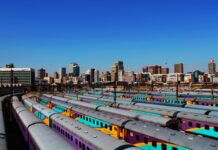 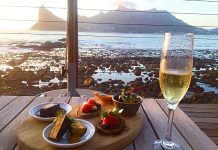 The Drostdy Hotel, at the Heart of Graaff Reinet

The Drostdy Hotel, at the Heart of Graaff Reinet

Why Melville, Joburg, Made Time Out’s List of 40 Best Suburbs...