Delta Airlines has announced that its first flight between Cape Town and Atlanta will start on 14 December, so long as government approval is received. 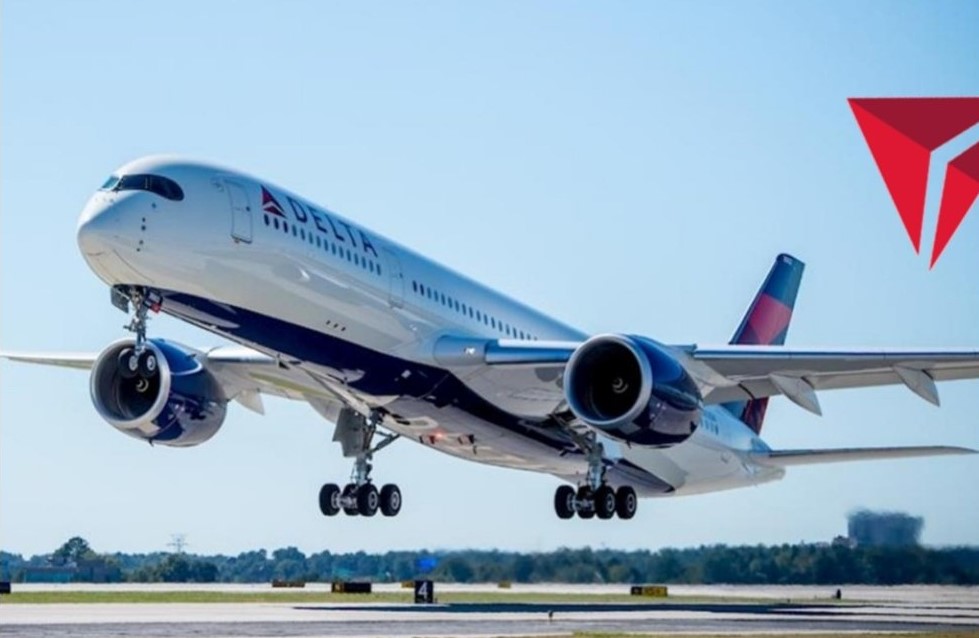 The year-round flight on an Airbus A350-900 will be Atlanta-Johannesburg-Cape Town-Atlanta. The airline said the flight, which used to be Atlanta-Joburg-Atlanta, would fly five times a week instead of daily.

The non-stop flight to Atlanta is among several new ones between America and South Africa. United will start flying between New York and Johannesburg in early 2021.